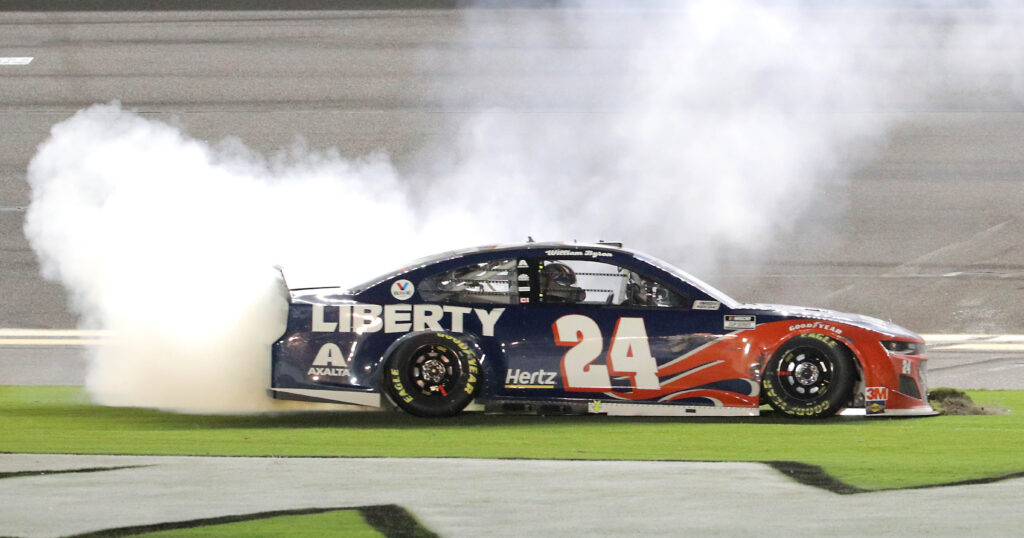 DAYTONA BEACH, Fla. – William Byron claimed his first win and a spot in the NASCAR Playoffs on Saturday during the Coke Zero Sugar 400 at Daytona International Speedway. Byron’s 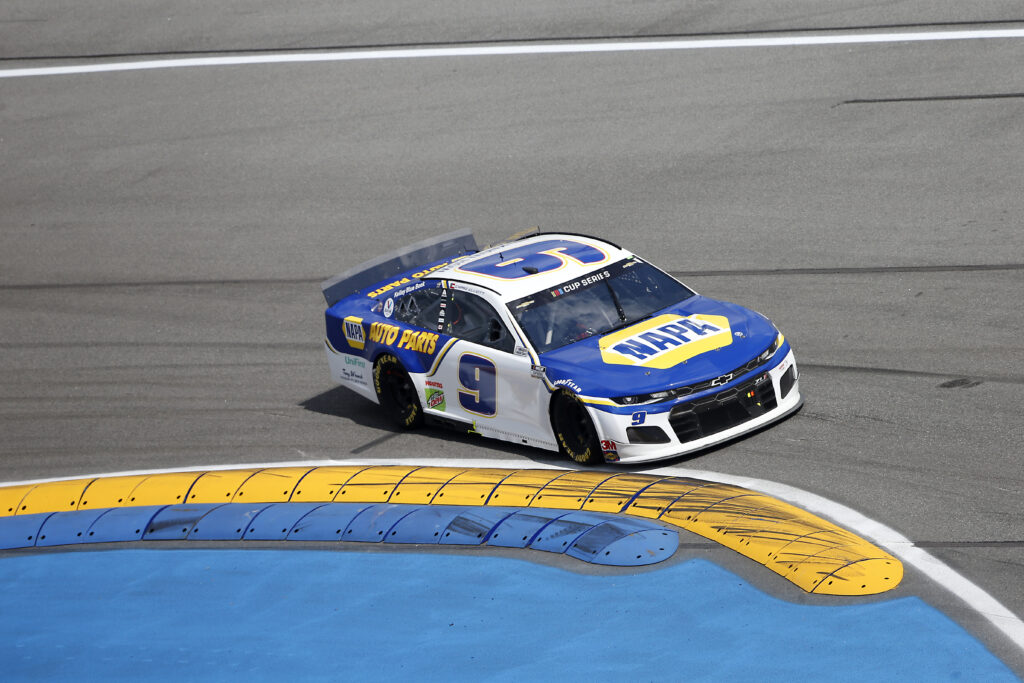 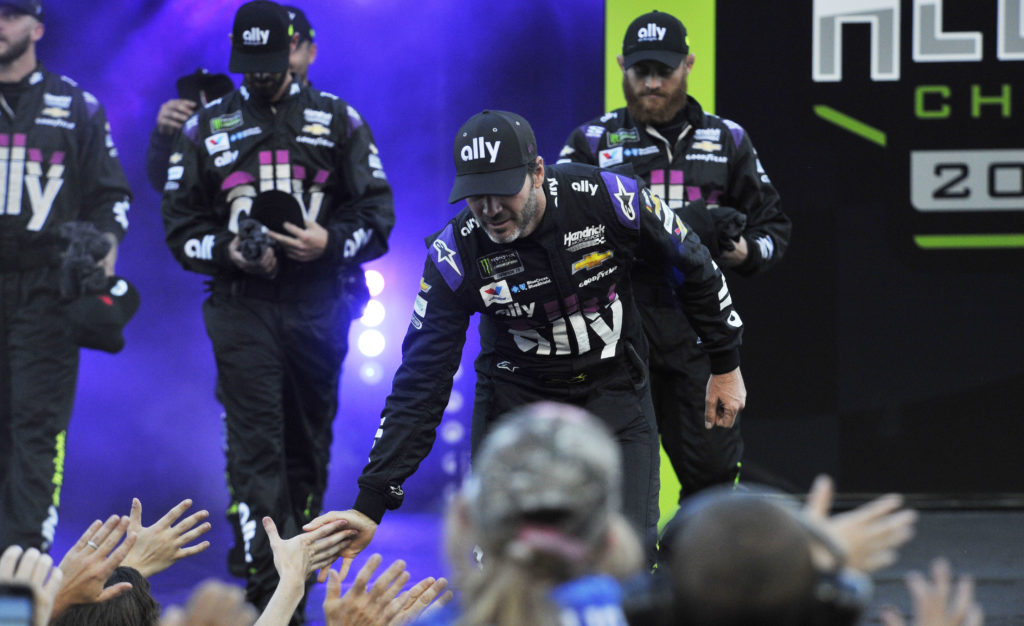 CONCORD, N.C. – Seven-time NASCAR champion Jimmie Johnson has been cleared to return to competition. He will drive the No. 48 Ally Chevrolet Camaro ZL1 1LE for Hendrick Motorsports in this 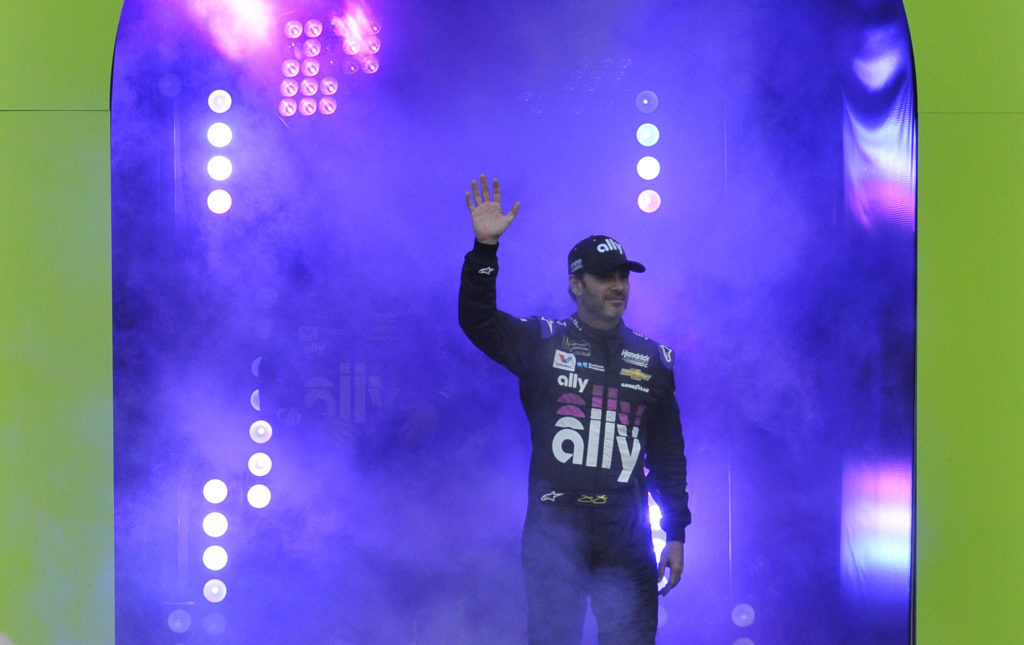 HAMPTON, Ga. – Atlanta Motor Speedway is renaming one of its grandstands to honor the legacy of 7-time NASCAR Cup Series champion Jimmie Johnson. Starting with this weekend’s Folds of Honor QuikTrip 500, what 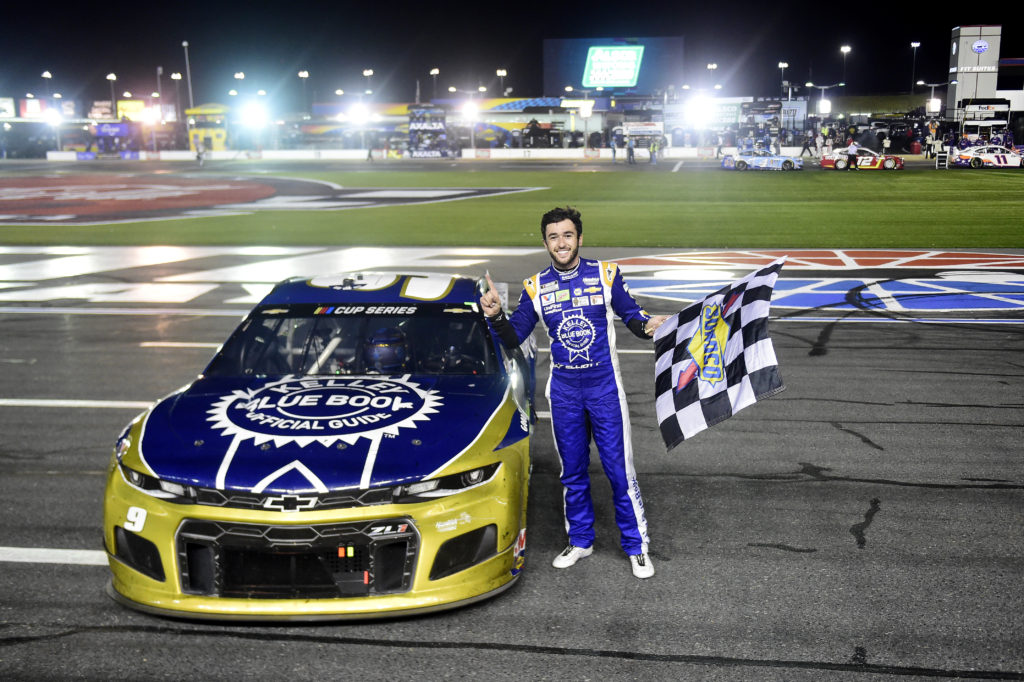 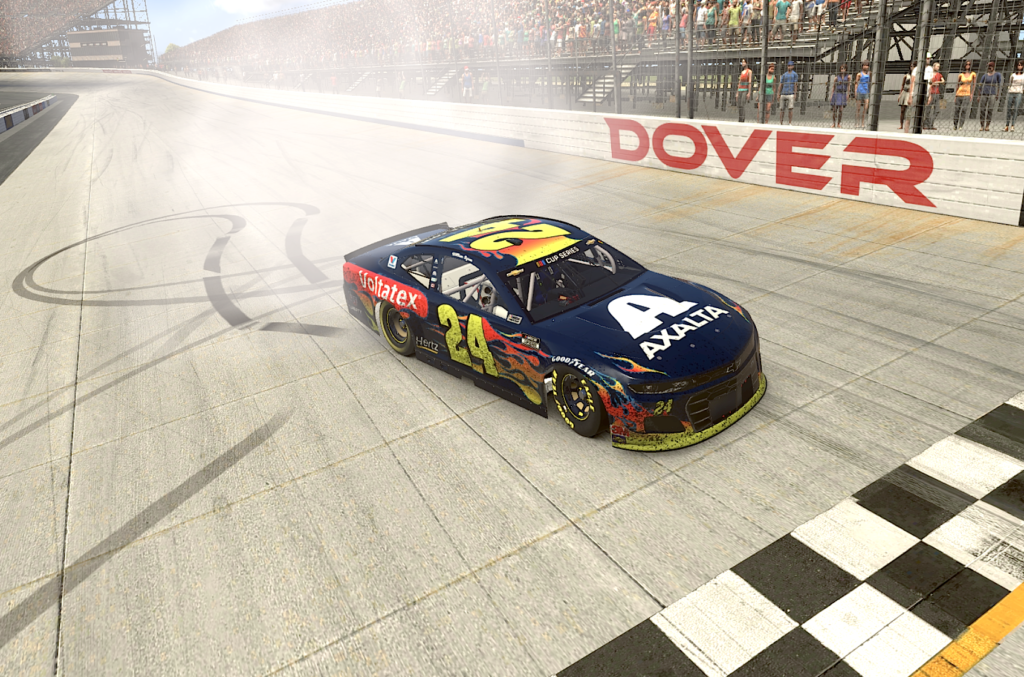 CHARLOTTE, NC – For the third time in the eNASCAR iRacing Pro Invitational Series, William Byron made his way to victory lane in the Finish Line 150 at Virtual Dover International 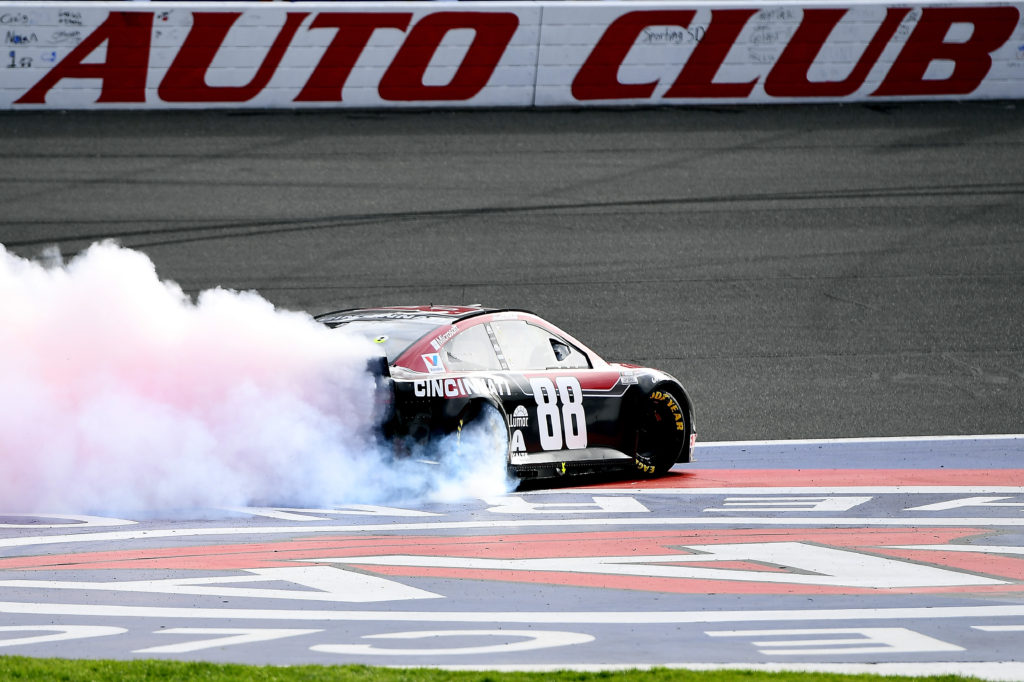