News and features from NASCAR 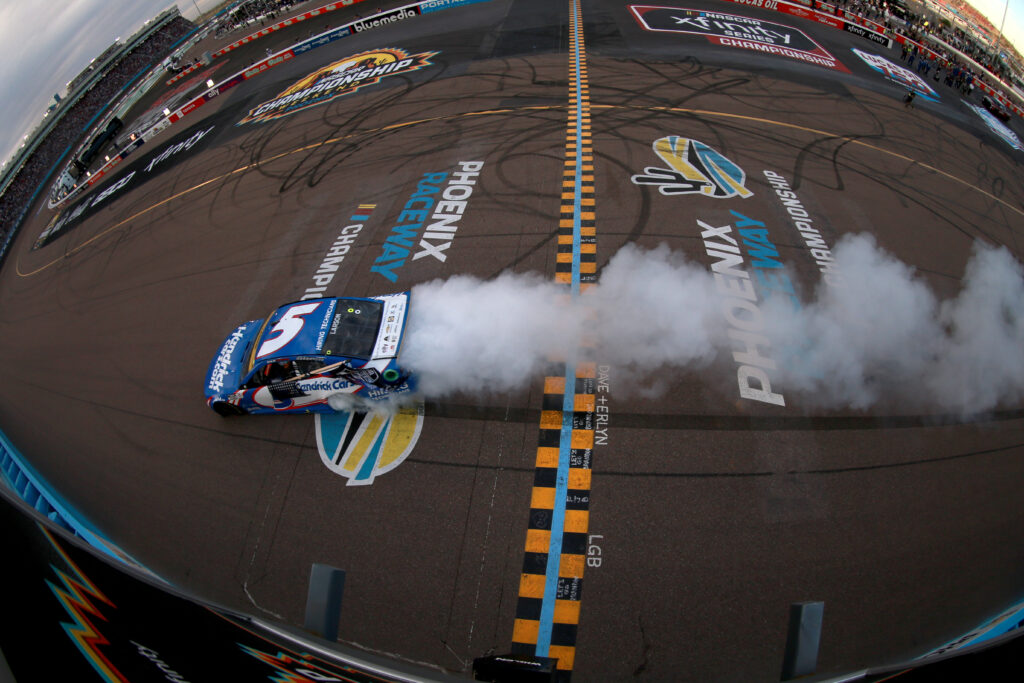 By Reid Spencer NASCAR Wire Service AVONDALE, Ariz. – At the end of an almost mythical season came the quintessential story of redemption. Taking advantage of an opportune caution and 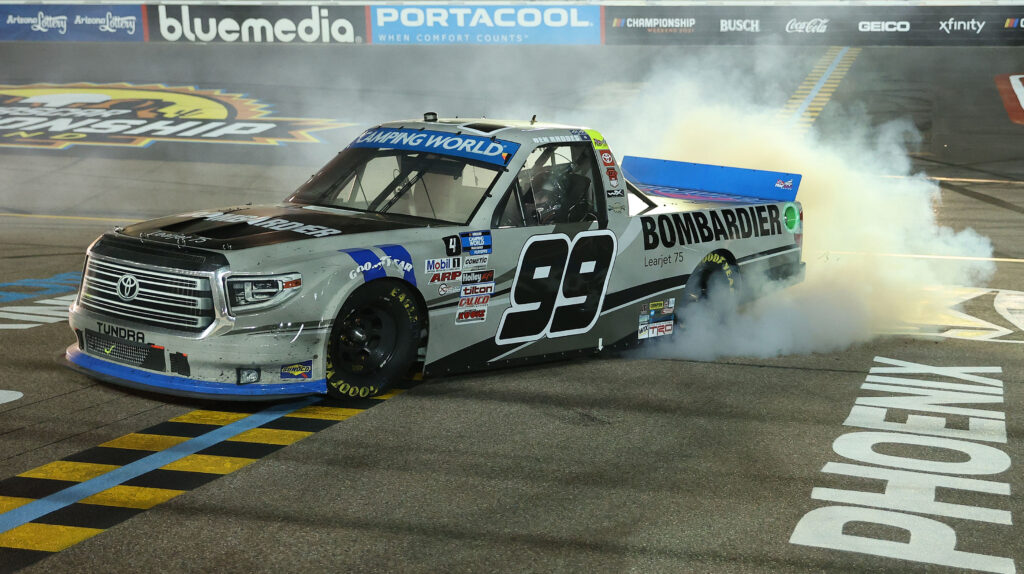 By Reid Spencer NASCAR Wire Service AVONDALE, Ariz. – A bantamweight boxer in the training room, Ben Rhodes punched like a heavyweight on Friday at Phoenix Raceway. On Lap 142

CONCORD, N.C. – While David Gravel didn’t win the war this season, he claimed another important battle on Friday night. Out of championship contention, Gravel nonetheless continued his dominance at The Dirt Track 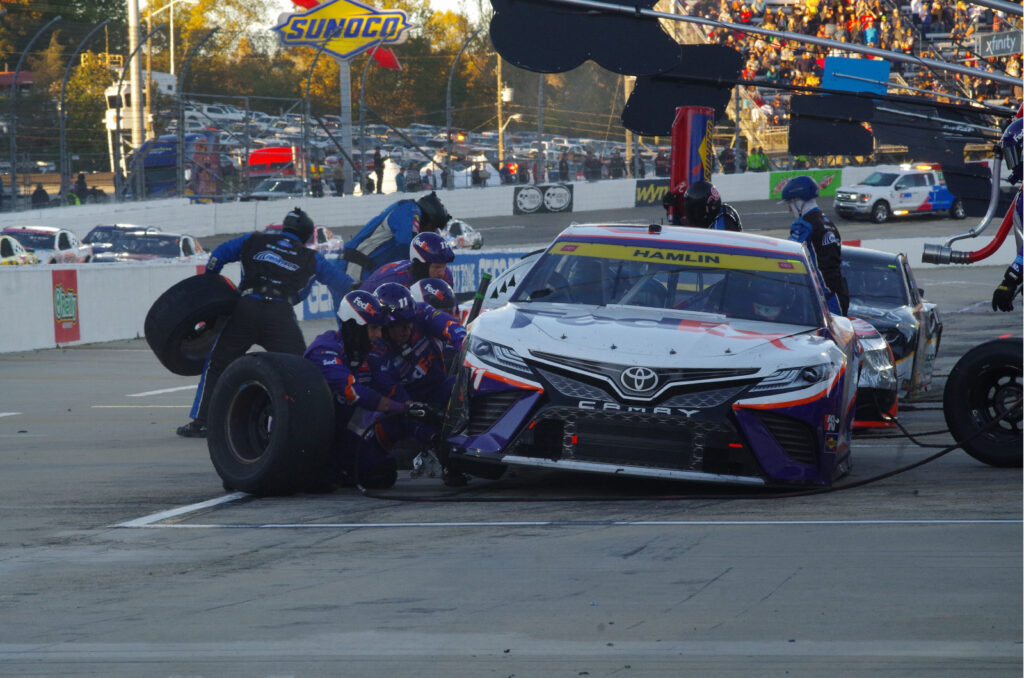 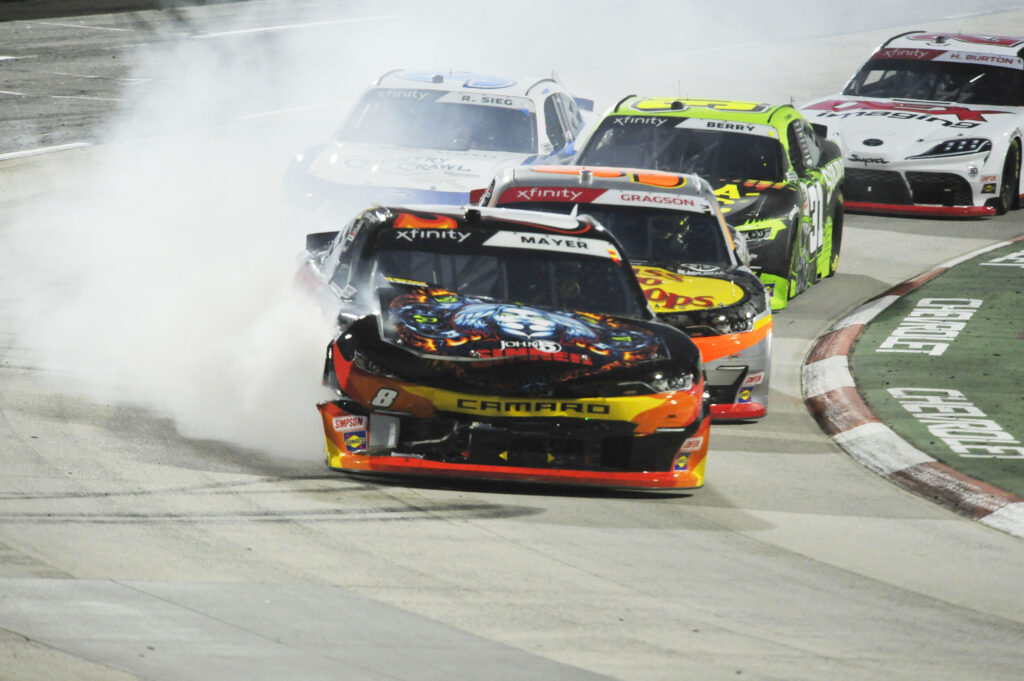 RIDGEWAY, Va. – The NASCAR Xfinity Series put on quite the show underneath the lights at Martinsville Speedway on Saturday night. Noah Gagson won the closest series finish at Martinsville 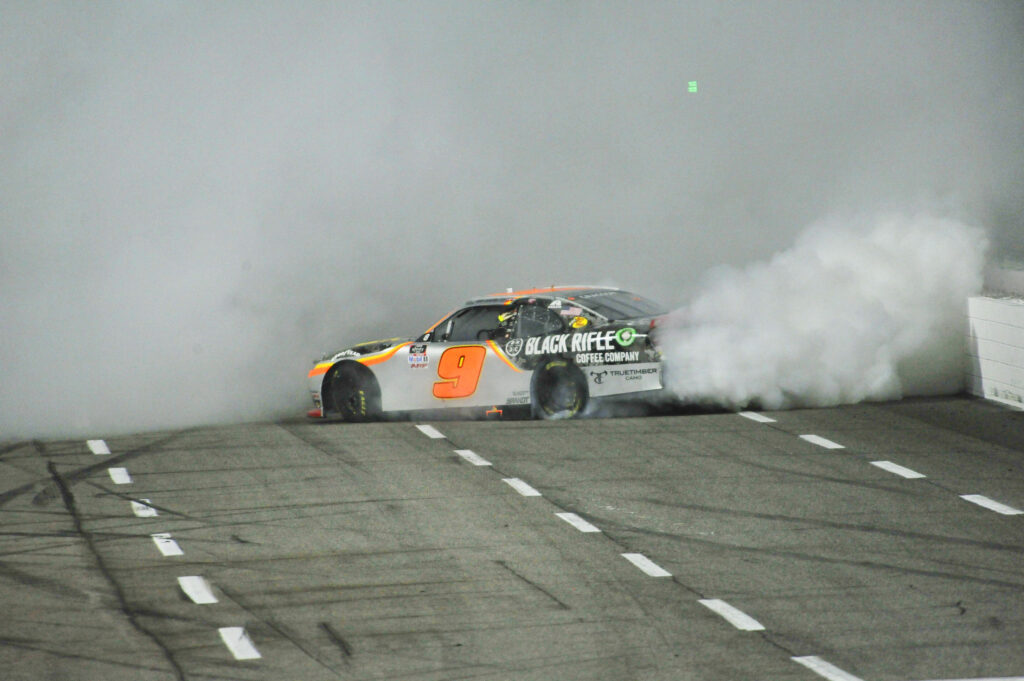 RIDGEWAY, Va. – Noah Gragson edged Austin Cindric to the finish line in the Dead on Tools 250 at Martinsville Speedway to advance to the Championship 4. The margin of 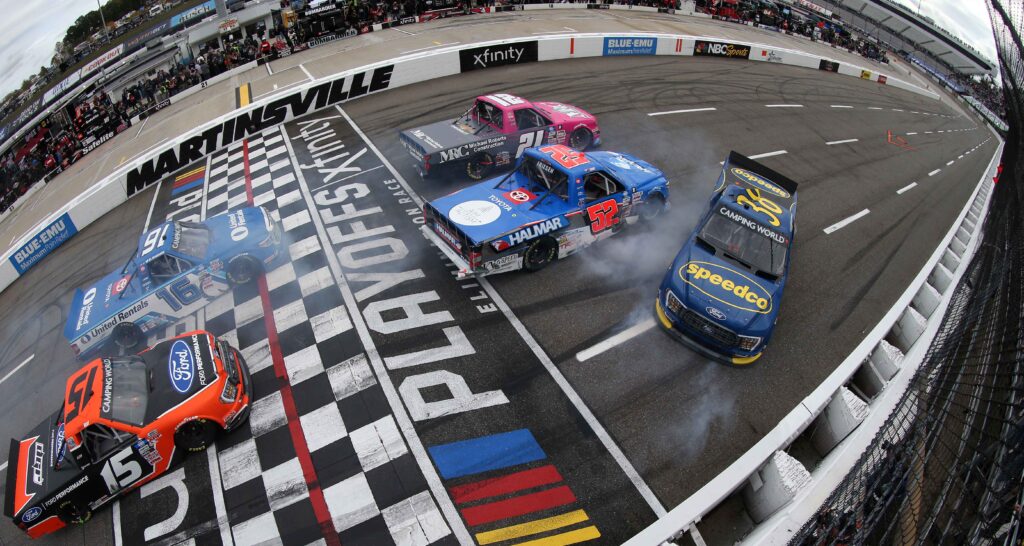 RIDGEWAY, Va. – Zane Smith entered Saturday’s United Rentals 200 at Martinsville Speedway needing a win to advance to the Championship 4 of the NASCAR Playoffs, and on the final